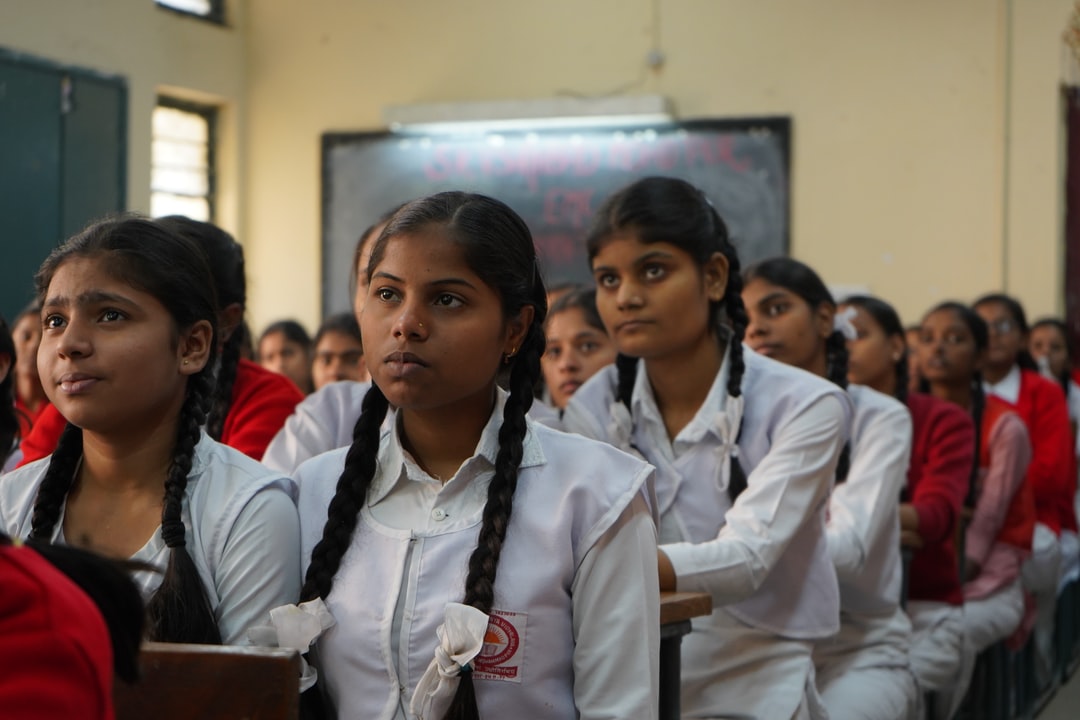 We began creating a new generation of savers in 1982!

In the early 1980s we created the first computerized version of School Savings using MS-Dos and Apple IIe computers.

In 1996, as an internet pioneer, we became a processor for the Federal Reserve Bank and began accepting deposits online.

School Savings™ was selected as the Best Community Partnership program by the CSIA in 1996.

We built the School Savings brand upon four core values that motivate our company and shape our lives. They represent the most important principles of our corporate culture and of the people who work at School Savings.

These core values are: (1) Provide Value (2) Innovate (3) Ensure Superior Quality and Service and (4) Invest with our Partners.